Supervisor Solis provides $730,000 in funding towards the expansion of the Chinese American Museum, $20,000 to recognize Medal of Honor recipients

“I am excited to be able to provide critical funding needed to supplement the Friends of the Chinese American Museum’s efforts to expand their existing museum with a new gallery space.

Importantly, today’s action also includes $20,000 from my discretionary funds to allow for additional names to be added to the ‘Wall of Honor’ located at Father Serra Park, which recognizes all Congressional Medal of Honor recipients. My contribution pales in comparison to the sacrifices made by the incredible individuals who have served our country with such bravery and distinction that they have earned our nation’s highest award for valor for a member of the Armed Services.”

The Chinese American Museum is a public museum in the First District, located within the El Pueblo Historical Monument in the City of Los Angeles. The Monument is located in a “very-high” park need area, as identified by the 2016 Countywide Park Needs Assessment. Supervisor Solis’ funding will help close the gap needed to construct a new 1,500 square foot gallery, which will provide 25% more exhibition space. 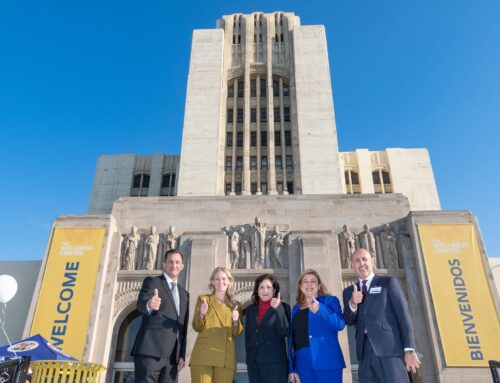 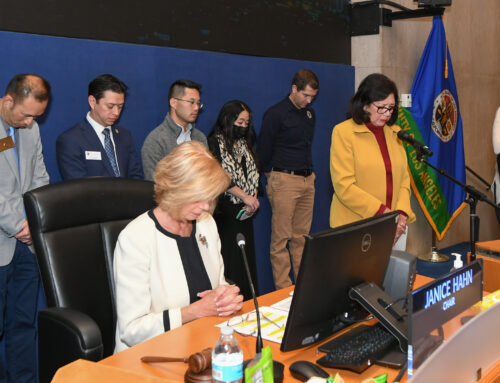